About the SBS Ecoclean Group

The SBS Ecoclean Group unifies the Ecoclean, UCM and Mhitraa brands and employs a workforce of around 900 in nine countries.

Our competence centers in Monschau and Filderstadt (Germany) are pioneers in technical competencies and provide operational support for the Group companies worldwide through research, development and innovation.

At our Test Centers customers can count on our experienced technical support to carry out cleaning trials using authentic parts off their own production line.

Our parts cleaning & surface processing solutions can be easily integrated into existing production and assembly lines.

Since our clients need more than spare parts, inspection and maintenance, our Services include also modification and consulting with regard to energy efficiency, resource optimization and reduction of CO² emissions.

And because we know how important training is for an optimal parts cleaning and surface processing result, in our Academy we offer seminars, training sessions and hands-on advice. 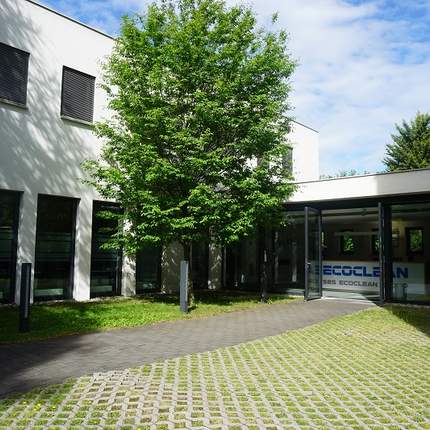 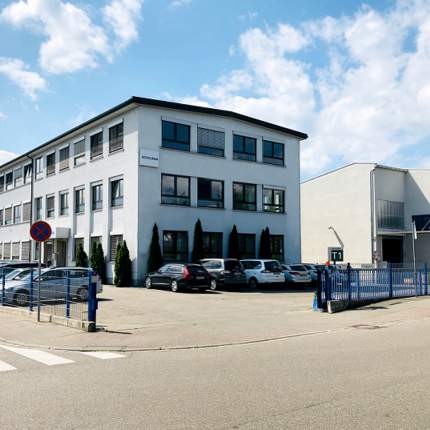 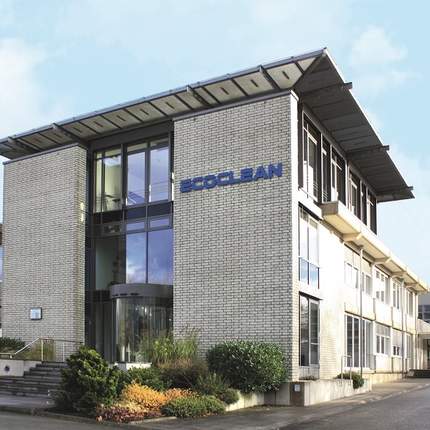 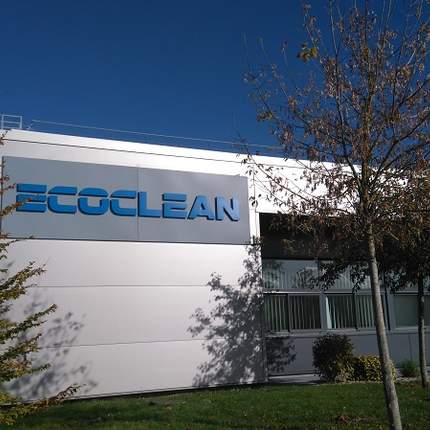 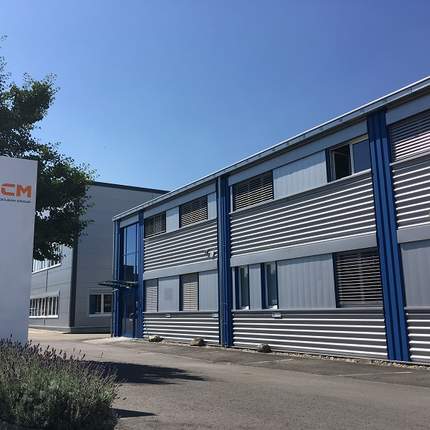 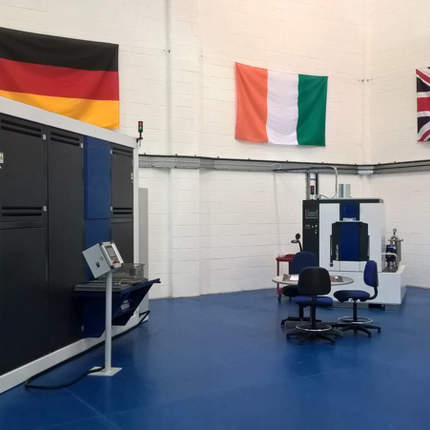 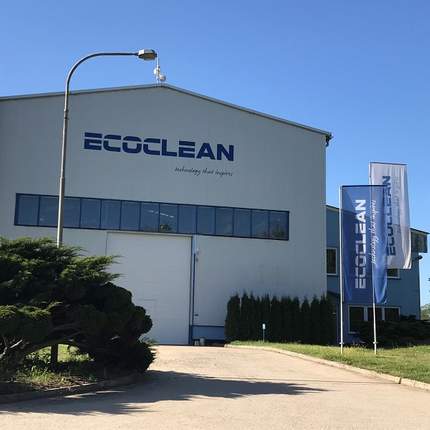 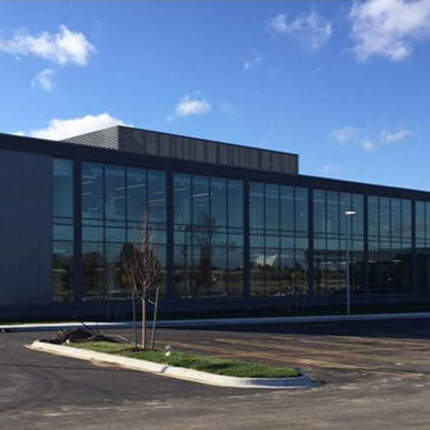 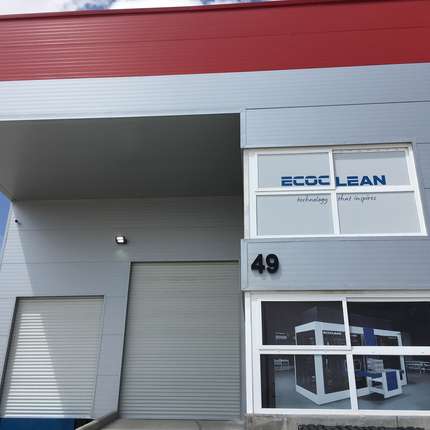 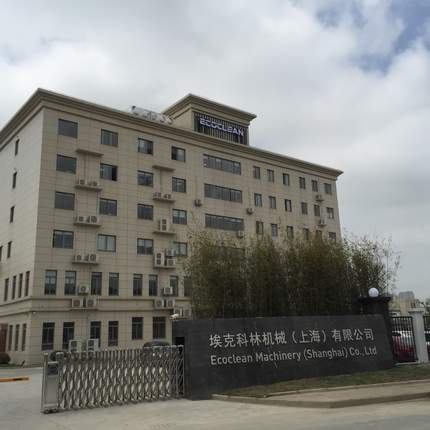 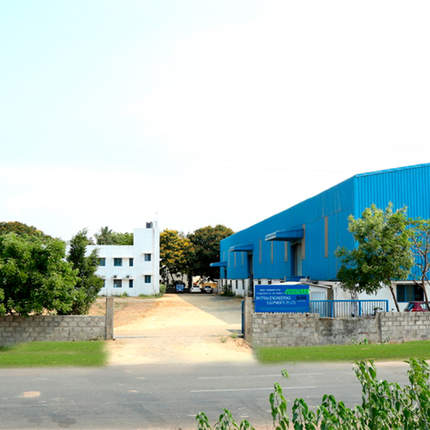 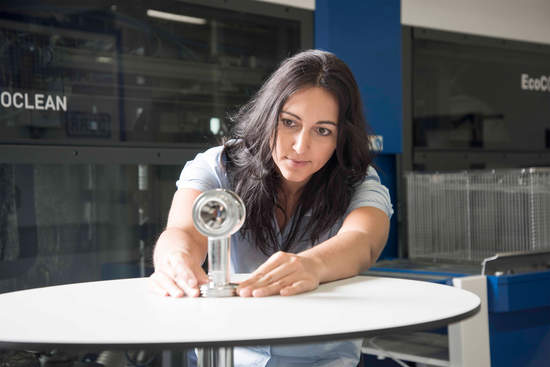 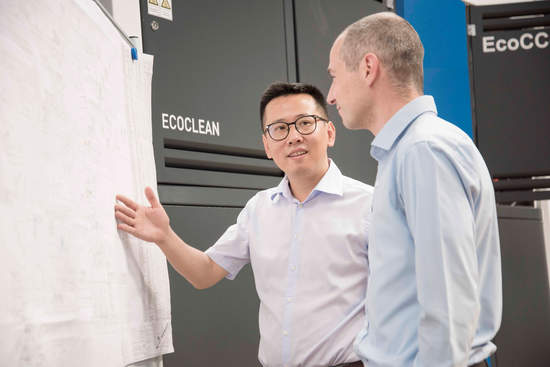 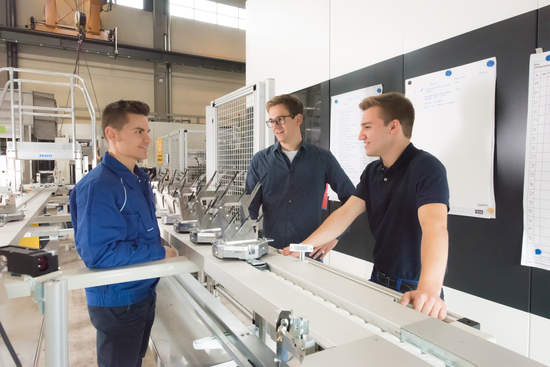 Dr. Yu joined SBS Ecoclean Group since 01.01.2017 as Group CFO. He is responsible for all financial related aspects of the Group as well as Group HR and Group IT.

Chairman of the Board of Management Ecoclean GmbH, Germany

Michael Förster has been with Ecoclean for more than 30 years. In November 2010 he took over the position as Chairman of the Board of Management of today’s Ecoclean GmbH.  Michael Förster is in charge of the automotive business of the Ecoclean Group in Europe and Asia and responsible for Precision Cleaning and Surface Processing worldwide.

Ralf Dienel has been with Ecoclean for more than 20 years. In 2011 he took over the position of
Vice President Operations at the Filderstadt site. From April 2018 Ralf Dienel is the Managing Director of Ecoclean GmbH and holds responsibility for the Center of Competence in Filderstadt.

In April 2018 Mark Jackson took over the position as CEO of Ecoclean, Inc. Southfield, Michigan. He is responsible for the cleaning and surface processing business of the SBS Ecoclean group in the NAFTA countries.

In January 2020 Frank Gijsen took over the position as CEO of Ecoclean Machinery in Shanghai, China. He is responsible for the industrial parts cleaning and surface processing business of the SBS Ecoclean Group in China.

In an effort to constantly improve and develop our processes, we regularly have the efficiency of our processes and management systems checked and certified.

SBS Ecoclean stands for excellence in product quality and reliability in the execution of our projects. Our quality is based on the consciententiousness of our staff combined with a positive working environment. This includes monitoring our products, operating procedures and processes with the aim of improving them. The implementation of our quality principles in production and project execution is governed by the Ecoclean Standards and the Ecoclean Quality Management System.

SBS Ecoclean is a mechanical and plant engineering group and a global market leader. All members of staff at SBS Ecoclean comply with relevant environmental laws and requirements. These demonstrate how committed we are to adhering to the group's environmental and quality related principles:

Below are the SBS Ecoclean general terms and conditions of purchase, delivery and installation.

SBS Ecoclean has ordered parts from your company that will be delivered to a final destination country outside the EU, and may therefore be subject to export restrictions. Please fill out and sign the questionnaire and send it back to the Purchasing department together with the order confirmation.

The contractor hereby irrevocably undertakes to comply with the aforementioned employee protection rights applicable under the laws of the relevant jurisdiction.